Women’s fashion became far more ladylike during the 1950s. Silhouettes were especially influenced by the designs that walked the runways in Paris. These styles created a curvy, hourglass silhouette and were inherently feminine in design. The 1950s were a far more carefree time when women could finally afford fine clothing. They embraced this by wearing eye-catching colors, dramatic silhouettes, and grand sweeping skirts. 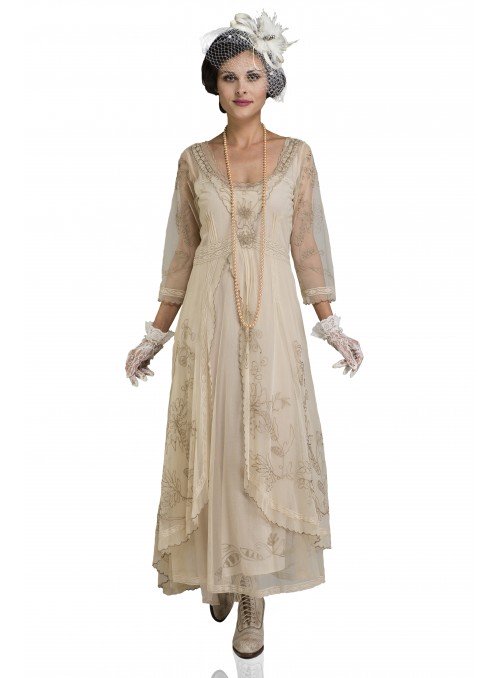 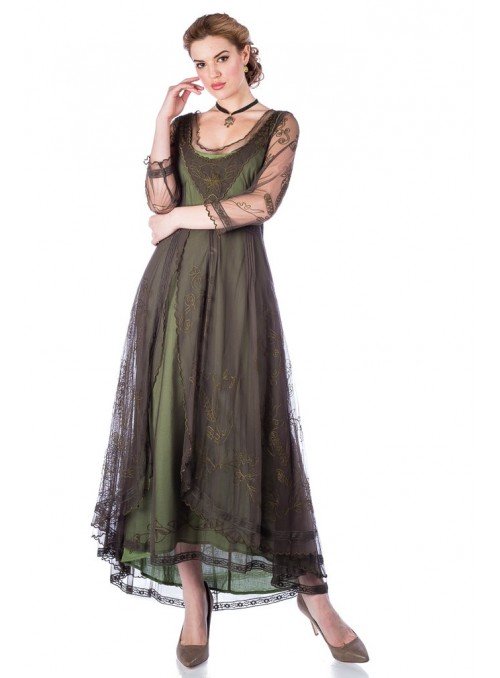 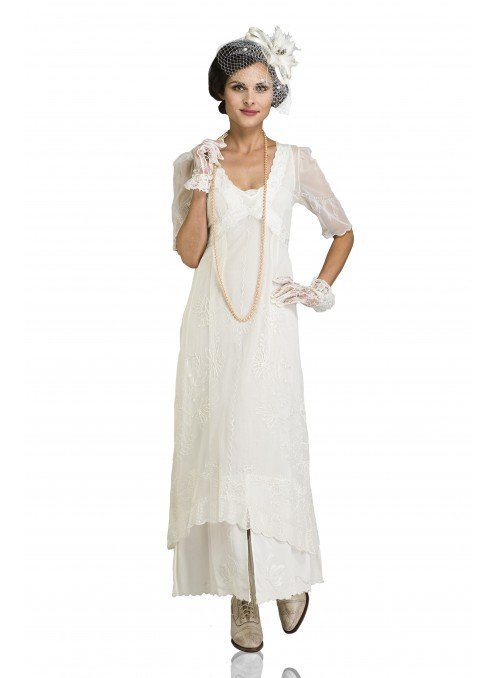 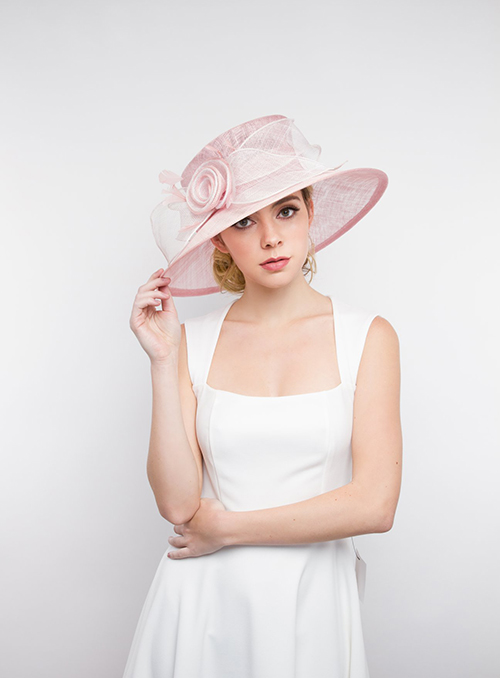 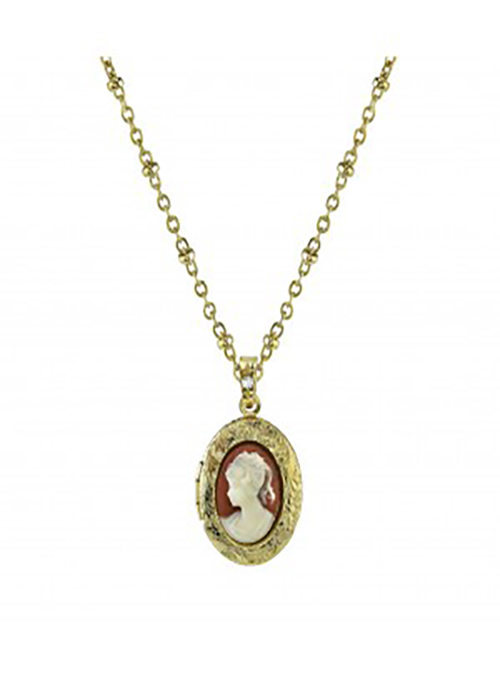 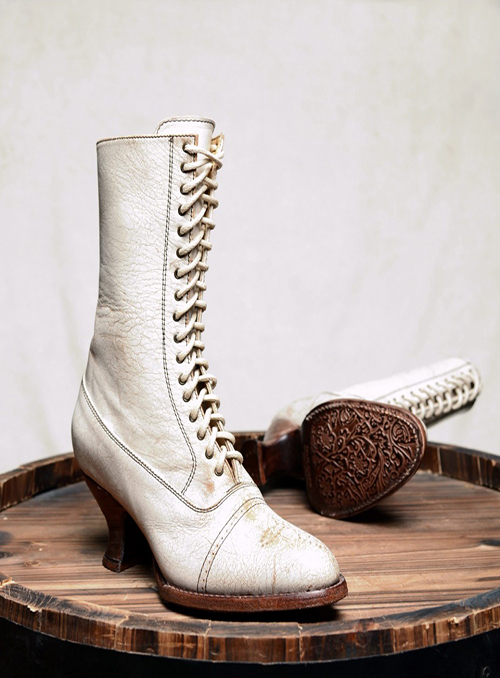